What documents are needed for accommodation in the hotel. 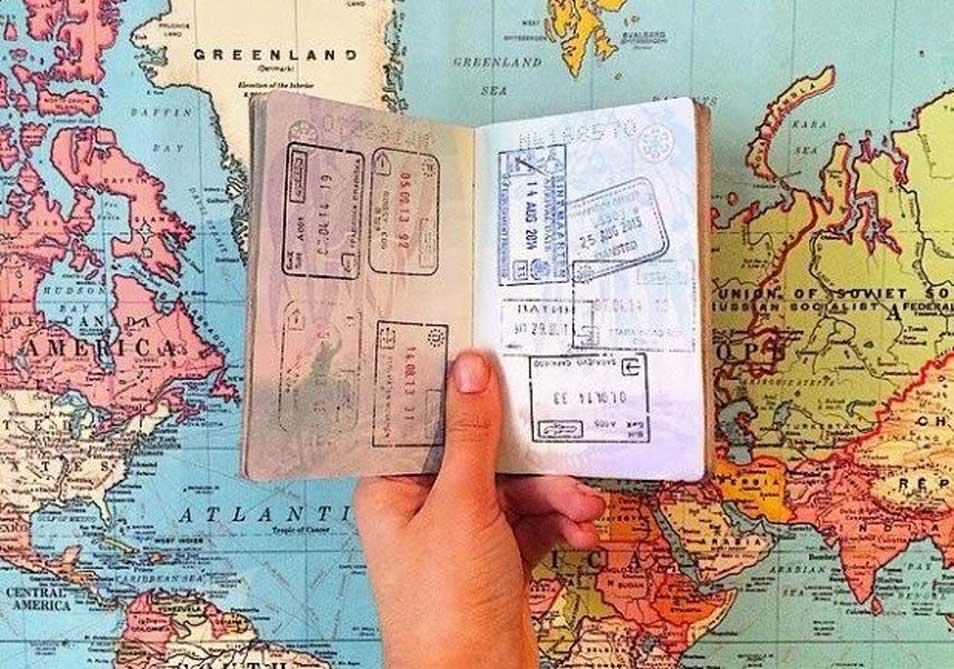 The procedure for settling into a hotel looks simple enough, nevertheless, it is regulated by Russian law. Ears, legs, tail, perhaps, can be a pass somewhere. But for settling in the hotel you will need official documents.

Today we will tell you how the procedure for settling into a hotel is going on, and what documents are needed for this. First of all, in addition to the official document proving your identity, take with you a printout of the booking confirmation or a voucher for check-in at the hotel. Of course, nowadays everything is computerized. However, the booking confirmation of the hotel is right for you to ask.

Registration at the hotel of under-age citizens under the age of 14 is carried out on the basis of documents proving the identity of parents (adoptive parents, guardians) or close relatives accompanying persons (persons) with them, a document certifying the powers of the accompanying person (s), as well as certificates of birth of these minors.

A foreign citizen is also required to have a valid Russian Federation visa (if he is a citizen of a country with a visa regime with Russia) and a migration card that he presents to the hotel administration along with a foreign citizen’s passport. 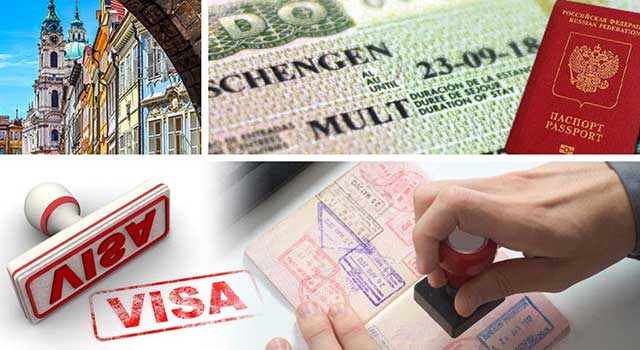 In the absence of relevant documents, the administration has the right to refuse the guest to settle in the hotel.

Sometimes there are funny things, when some eminent guests think that they need to have copies of documents for their settling in, or they should be recognized, as they say “by the face”. The hotel is punished with a large fine in case of violation of the settlement procedure, so the requirements for the presentation of documents remain unshakable.

Sometimes young people before their majority, when they are already 16 or 17 years old, try to settle in the hotel independently. Of course, they can be understood, they have an official document – a valid passport. And they already feel older. But rent a room in the hotel is, in legal terms, in essence “conclude a lease of living quarters.”

Only after reaching the age of majority (18 years) a person can enter into any transactions on his own behalf. Until 18 years, the conclusion of transactions can occur only if there is a notarized consent to these actions of a legal representative.

In practice, when you are settling in a hotel, persons under the age of 18 must be asked to have or have a power of attorney from both parents or legal guardians.

It only remains to add, dear guests, plan your visit in advance, come with official documents.